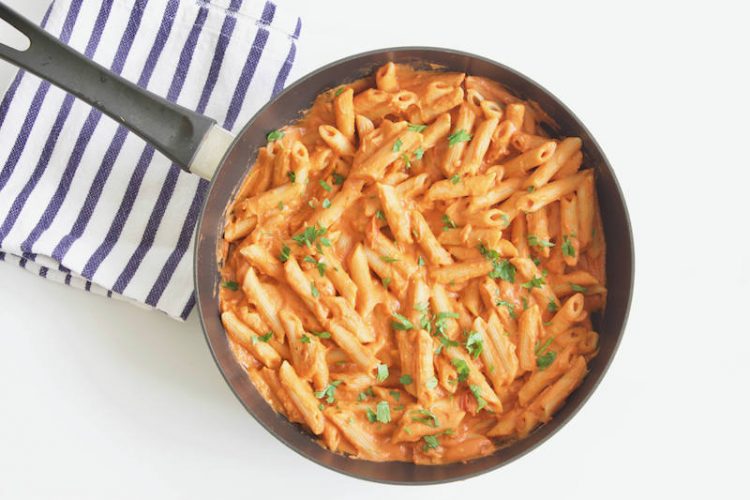 Penne alla Vodka is one of those recipes that too often gets over looked in Italian cuisine. It’s not just penne pasta in tomato sauce, there’s a lot more to this simple, delicious comfort food.

In Italian cuisine, you don’t often find cream sauce mixed with tomatoes or red sauce because the acidity of the tomatoes makes the oil in the cream separate. But in Penne alla Vodka – the vodka serves as an emulsifier which prevents that separation from occurring.

Penne alla Vodka might take some time to prepare but it is uniquely delicious.

This site uses Akismet to reduce spam. Learn how your comment data is processed.

A Swiss globetrotting mum, figlia di Americano, con corazòn Napoletano and a British accent walking on the wild side between Paris, Lugano and Madrid! An entrepreneurial Expat with a passion for cooking and a curiosity for any new recipe which is easy, uncomplicated and fast to prepare. Desserts are my speciality but I can bash up a 5 course meal if I have to in a couple of hours. So enjoy and BUON APPETITO! 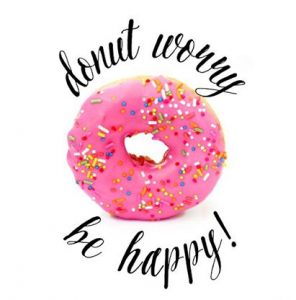 A little help with conversions 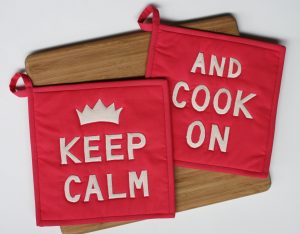 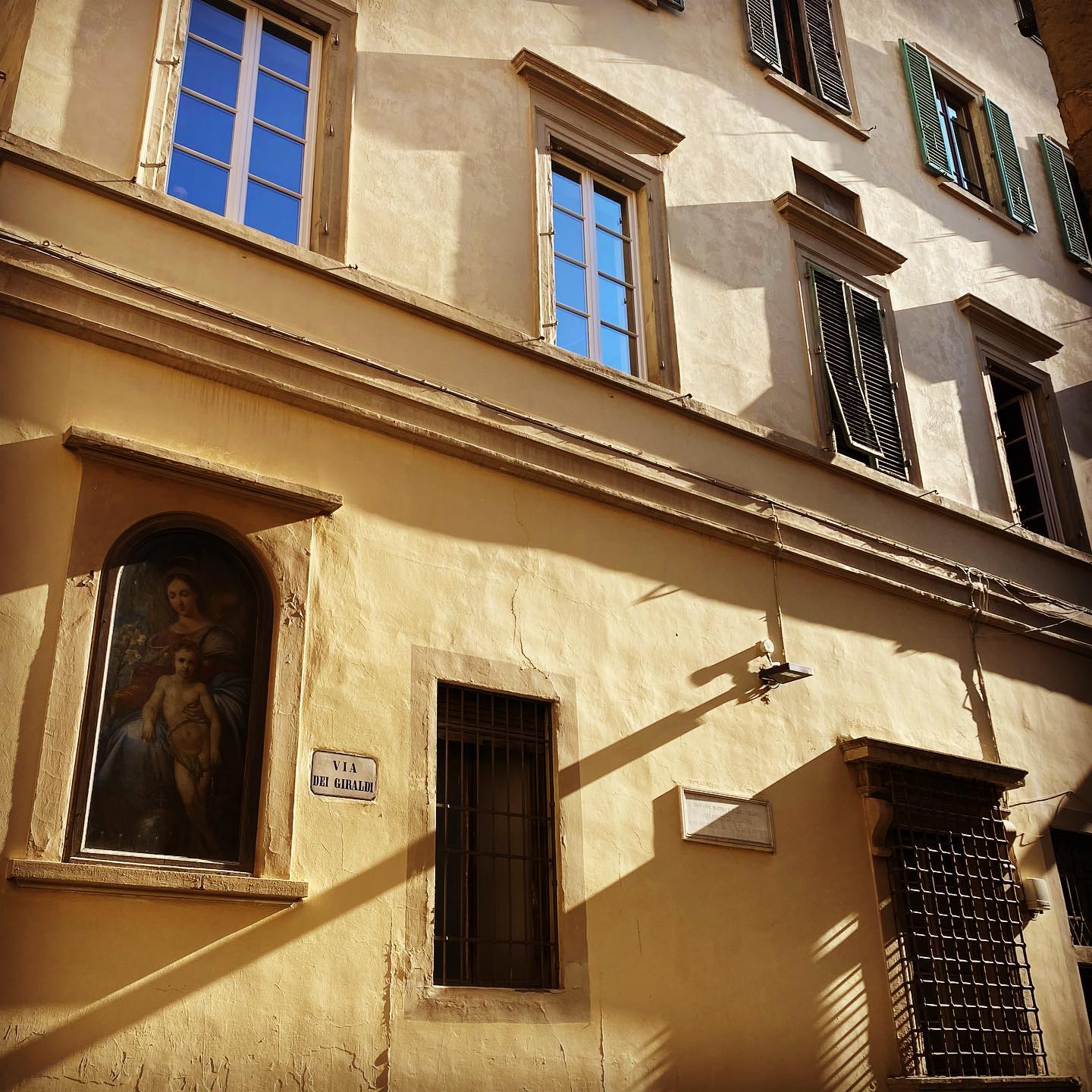 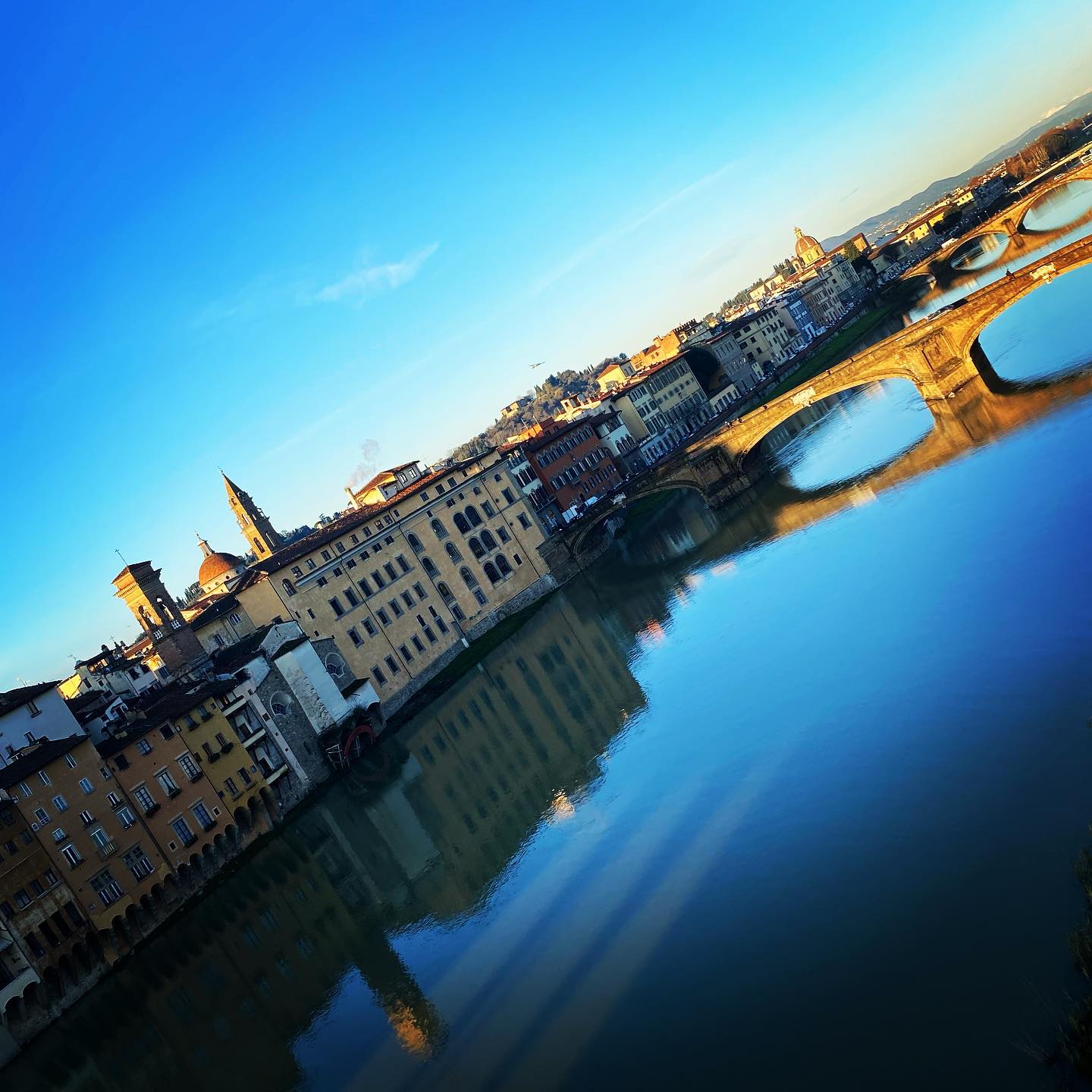 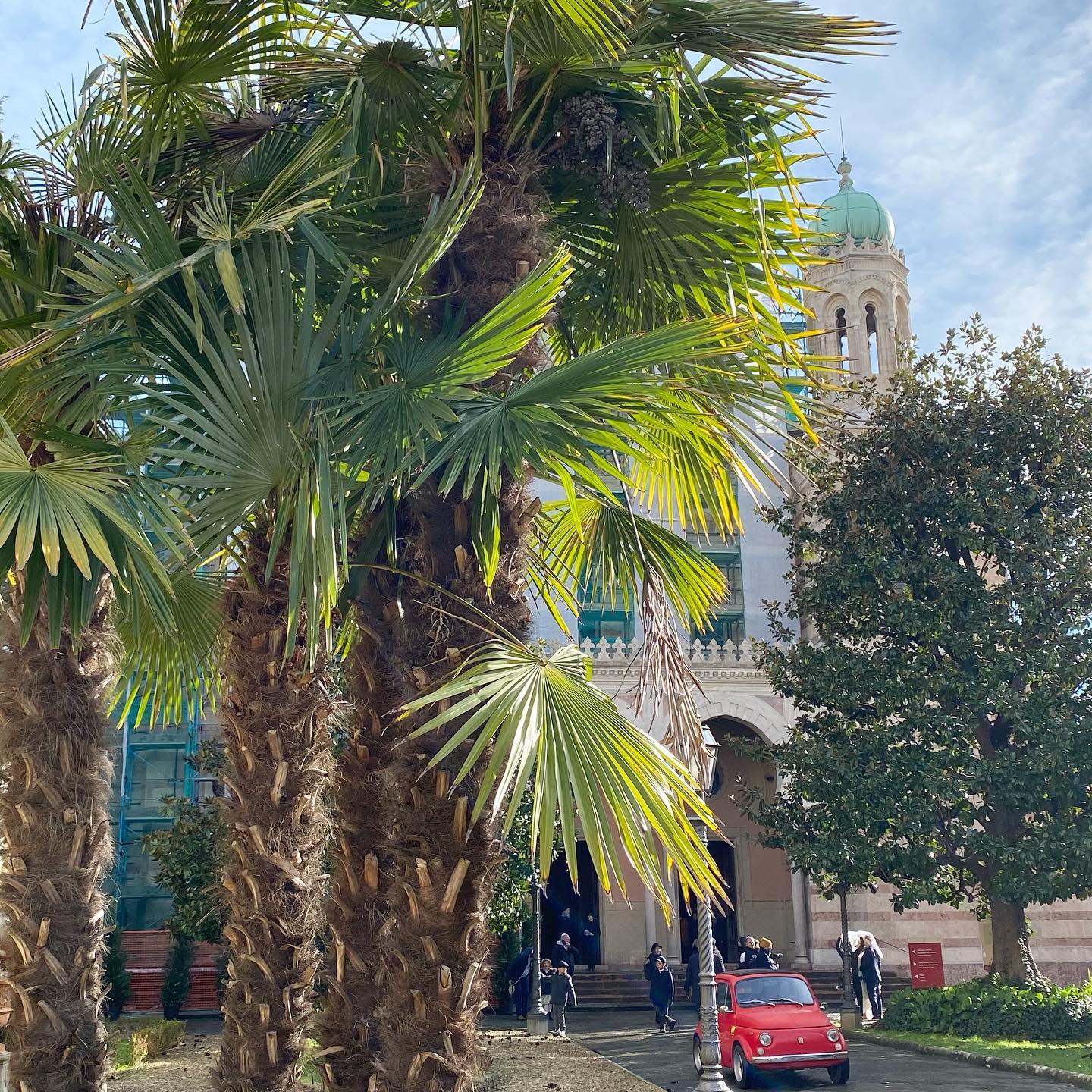 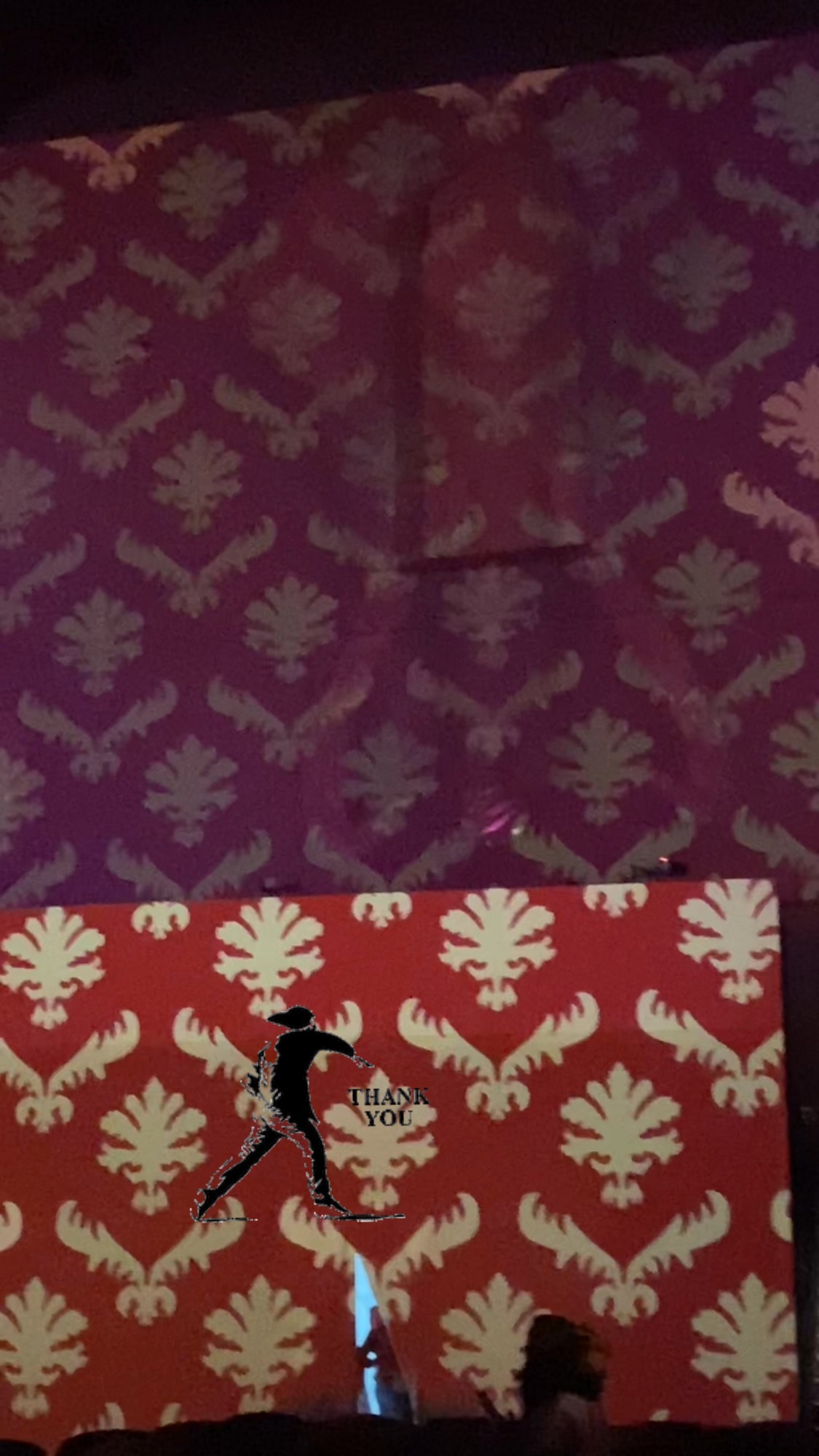 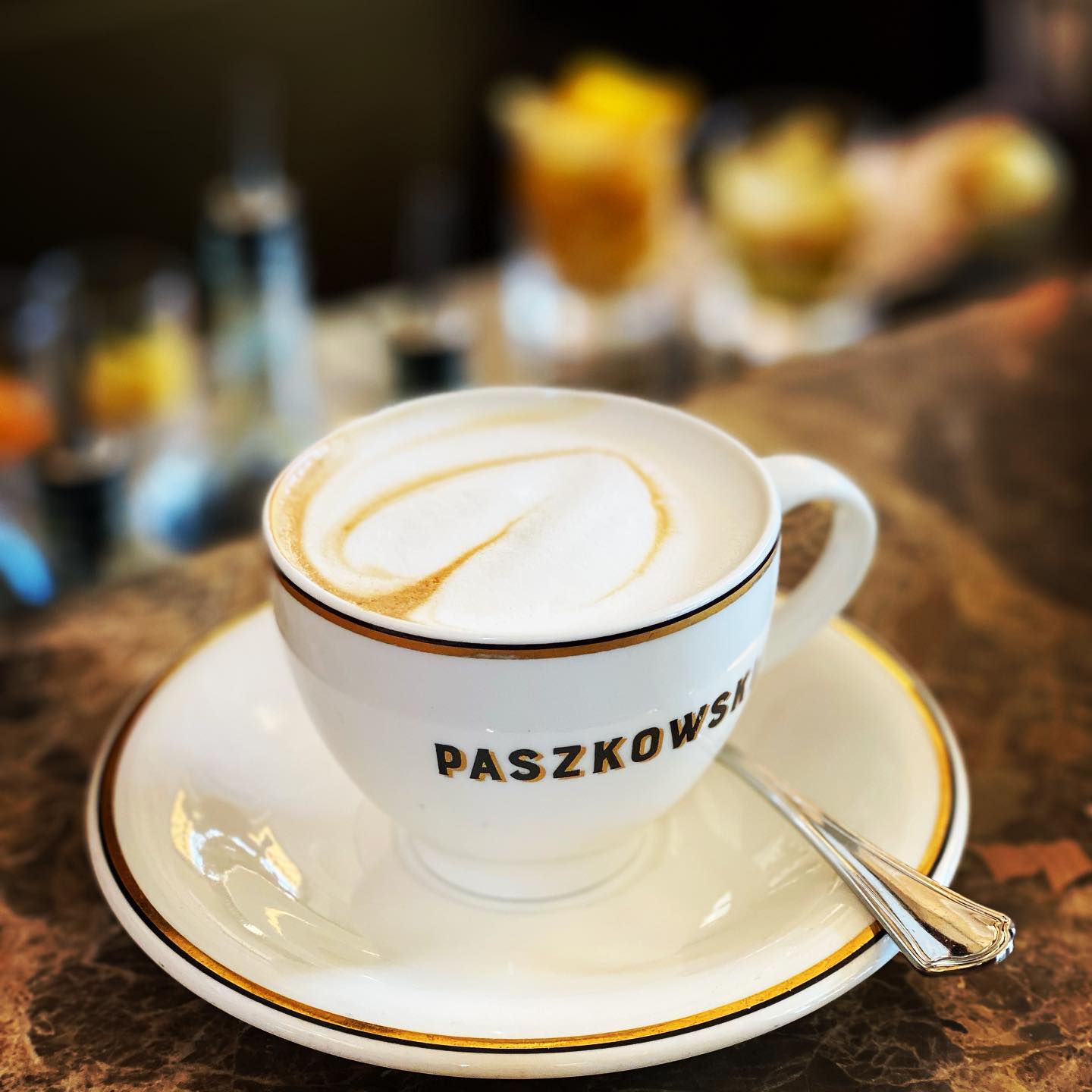